Aakash Chopra has named four players who made a telling contribution to India’s win in the fourth Test against England.

Team India dished out an all-round performance to put it across England by 157 runs in the Oval Test. While picking these four players, Aakash Chopra excluded Shardul Thakur, who he named as his Player of the Match.

Rohit Sharma was undoubtedly Aakash Chopra’s first pick in a video shared on his YouTube channel. He reasoned:

“Of course, Rohit Sharma. The way he has shown the self-restraint, he has also shown that when you nurture someone, it becomes more important than nature at times. If you have the self-discipline, you rule. Rohit Sharma will not look back from here. We have a runaway match-winner in Test matches now.” 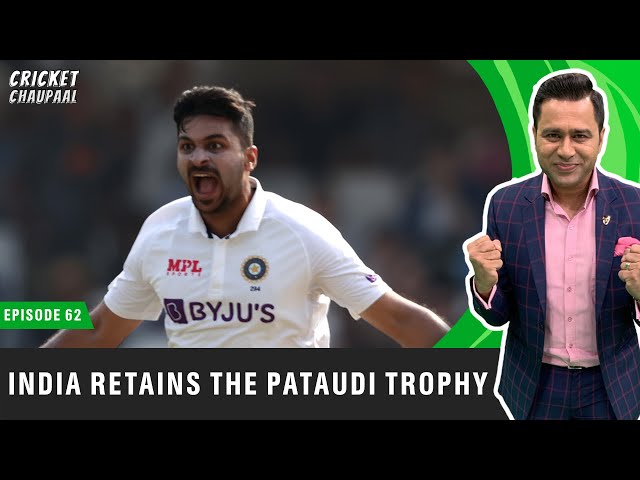 “Second performer – Umesh. He was coming back into the side. He was playing his first match of the tour and he doesn’t get so many chances away from home. But he took the important wickets. He dismissed Joe Root, three wickets in the first innings and three in the second. He also scored runs with the bat alongside Bumrah.”

Umesh Yadav last played for Team India in the Boxing Day Test against Australia. The Nagpur-born pacer suffered an injury in that encounter and was ruled out for the remainder of the series.

Aakash Chopra’s picks of the other two star performers

“The third performer I am saying is Virat Kohli. No one will talk that when you scored 191 in the first innings, he had scored a fifty. In the second innings also, he scored 40-odd runs. I thought it was a huge performance in this match.”

“The fourth is Boom Boom. It is not that he took a five-wicket haul but do you remember the yorker he bowled to Bairstow and the wickets he has picked. He is that game-changer. Whenever he comes, he shines, either he is economical or takes wickets.”

Bumrah’s dismissals of Ollie Pope and Jonny Bairstow on the final day changed the course of the encounter. He beat both batsmen with pace and rattled their stumps.