Sangonomiya Kokomi’s banner will become available in Genshin Impact later this month. It will be released right after the Raiden Shogun’s banner concludes.

The 5-star unit on this banner is none other than Sangonomiya Kokomi. It isn’t yet known who the 4-star characters will be.

Kokomi’s personal weapon, Everlasting Moonglow, will be available via wishes on the weapon-related banner.

Kokomi’s banner will be similar to other 5-star characters’ banners in Genshin Impact. She will receive a noticeable drop-rate boost, and players will be able to utilize the pity system to get at least one copy of her.

Kokomi’s banner will cost the same amount of Primogems and Intertwined Fates as other banners in Genshin Impact.

Release date and time of Kokomi’s banner in Genshin Impact 2.1

All Genshin Impact servers will feature Kokomi’s banner simultaneously, with the main difference being their respective time zones.

There will be another Epitome Invocation banner alongside Kokomi’s banner. This banner will presumably feature Everlasting Moonglow, which is Kokomi’s personal weapon.

The weapon increases the Healing Bonus of the user by 10%. Normal ATK DMG is also increased by 1% of the user’s Max HP. After using an Elemental Burst, the user’s Normal Attacks will restore 0.6 Energy (if they hit) in the next 12 seconds. Characters can only get Energy this way every 0.1 seconds.

At the maximum Refine Level, the healing Bonus goes up to 20%. The Normal ATK DMG bonus also goes up to 3% of the user’s MAX HP, while everything else stays the same. 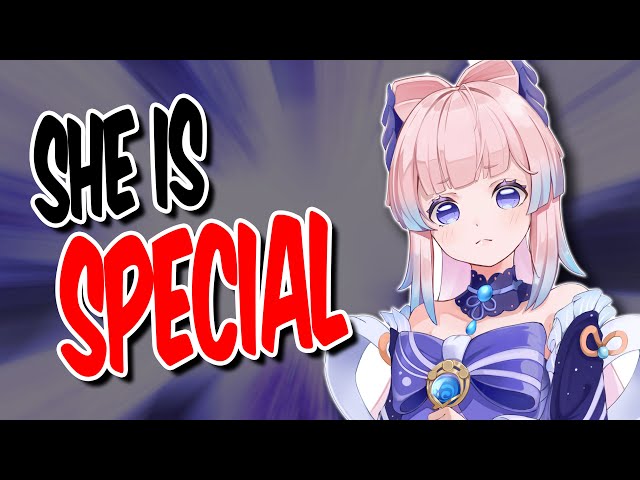 Kokomi is a 5-star Hydro Catalyst user in Genshin Impact. She has -100% CRIT, but she makes up for it with a 25% Healing Bonus. Her Elemental Burst is a self-steroid that increases her DPS capabilities and allows some of her attacks to heal her allies.

However, this effect vanishes if the player swaps to another active party member. It’s also worth noting that this information comes from leaks, which are always subject to change.