Two seasons ago, superstar Canadian rapper-ringer-songwriter Drake was trash-talking Giannis Antetokounmpo from the sidelines during the 2019 Eastern Conference Finals. Now, Drake is supposedly collaborating with Giannis for his upcoming line of Certified Lover Boy (CLB) merchandise.

48 hours ago, Drake, who is a Toronto Raptors superfan, posted a photo of an unreleased black Nike t-shirt with the phrase, “I Need a Freak,” on it. The reference was certainly to Giannis Antetokounmpo, whose nickname is ‘The Greek Freak’. Fans of both the singer and the NBA champion began to speculate soon after the post whether the two were collaborating on a line of merchandise, but there is no official confirmation on this yet.

This could be a clever marketing ploy by Drake, whose album, also called Certified Lover Boy, dropped on Friday, September 3. Giannis Antetokounmpo, the 2021 NBA Finals MVP, is one of the biggest names in the NBA and is immensely popular with hoops fans across the world.

Both Drake and Giannis Antetokounmpo are sponsored by Nike so it would make perfect sense if the duo did jointly collaborate on a merchandising line with the sneaker and sports apparel company. However, this would be the first time Giannis has collaborated on merch with anyone besides Nike for that matter.

Giannis Antetokounmpo has been soaking in the spotlight after helping the Milwaukee Bucks win their first NBA title in 50 years. Very recently, he was referenced in the artist Kanye West’s 10th studio album, Donda. In the title track ‘Junya’, Kanye gave a huge shoutout to Giannis with the lines:

Let me be honest (Mmh, mmh) 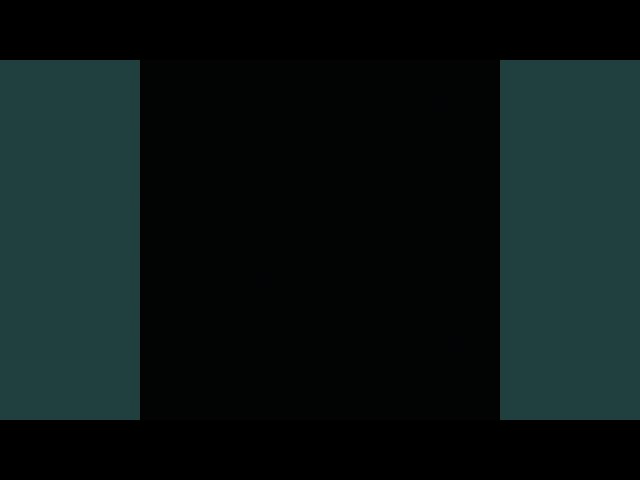 West is not the first to include Antetokounmpo in a song. That list is already long, with names such as Public Enemy, Lil Wayne, DaBaby, Polo G, Travis Scott, Nicki Minaj and Moneybagg Yo giving him the honors.