Former manager Kenny Bolin, who once worked with CM Punk, was recently on Sportskeeda’s AEW All Out preview ahead of Sunday’s pay-per-view. During the show, he shared a few stories about the former WWE Champion.

Speaking about CM Punk, Bolin’s first story was from a bowling tournament after Punk had just been called up by the WWE. Bolin recalled how, for some reason, Punk took his briefcase and tossed it down the lane. As a result, Bolin and his group got kicked out of the bowling alley.

“Most of the time we got along good, but when he got called up to the WWE, I guess he wanted to get over with the boys… so we had a celebrity bowling match at a bowling alley just down the street,” said Bolin. “Wouldn’t it be appropriate that I would be at the bowling alley with CM Punk. So Punk had just been called up, Aaron ‘The Idol’ Stevens was with me, who was Damien Sandow at one point when he went on to the WWE, and so were several other people who went on to be big stars.”

“For whatever reason, Punk took my briefcase and he threw it down the bowling alley, and he thought I was going to go get it,” Bolin continued. “I looked at him and said, ‘What the hell is the matter with you? We’re here doing a personal appearance. I don’t know how big a deal you think you are but I’m not going down there to go get that briefcase. If anyone’s going to go and get it it’s gonna be you.'” 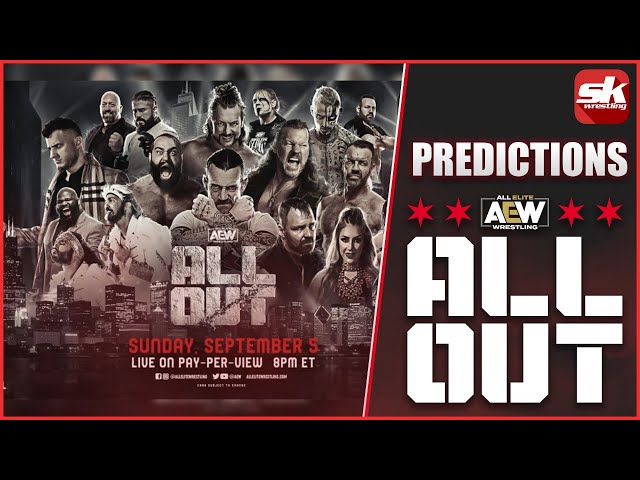 Bolin added that the incident ended up leading the manager of the bowling alley to end their personal appearance due to Punk’s actions. Punk was also forced to walk down the lane, grab the briefcase and bring it back.

CM Punk is set to make his long-awaited return to the ring at AEW’s All Out pay-per-view this Sunday. Punk will be facing homegrown AEW star Darby Allin at the show, and Sting has already announced that he will not be at ringside for this bout.

Darby Allin will be in action on AEW Rampage later tonight against Daniel Garcia, and CM Punk will be on commentary for the match.

What do you think about Bolin’s story? Are you looking forward to seeing CM Punk wrestle again? Sound off below.

If any quotes are used from this interview, please add an H/T to Sportskeeda Wrestling