How to complete the Pathfinder: Wrath of the Righteous lever puzzle Pathfinder: Wrath of the Righteous is a CRPG with plenty of obstacles such as lever puzzles, which is expected in the genre. However, it can be hard to get by some of the puzzles early on.

Defender’s Heart in Pathfinder is an inn that players can visit within the game. Anyone that’s looking for the inn with lever puzzles can find it in Kenabres, and the building is surrounded by a stone wall to mark the formidable inn. It’s used as a base of operations within Pathfinder, as the story continues.

Before doing so, they can snoop around on the base floor and talk to the surrounding NPC. They will provide some information like the location of a wine cellar, or how to start some subsequent quests.

How to complete the Defender’s Heart basement lever puzzle in Pathfinder: Wrath of the Righteous 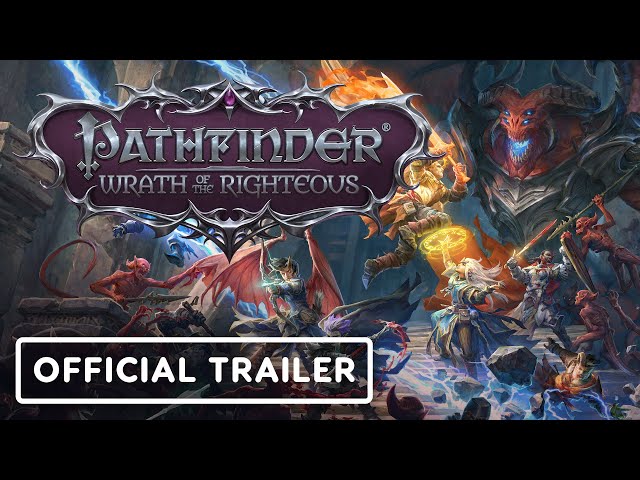 Once players head to the Defender’s Heart basement, they’ll need to look for a set of levers in order to progress. However, the levers must be pulled in the correct rotation.

The first lever that players need to pull is located directly under a torch on the wall. This lever will be facing down, which will indicate that players have found the correct one, as long as it’s not near any boxes.

If the lever is located near another torch, but is also near boxes, then that is the second lever. It will also be facing downwards, and that only leaves one more lever to worry about.

Lever number three will be facing upward, which will make it easier not to pull when trying to get the correct order. It’s located on one of the pillars in the basement, and it will effectively complete the lever puzzle in Pathfinder: Wrath of the Righteous.

There will be more puzzles along the way as players progress through the story and the map, but solutions will be different.