IPL 2021: 5 players whose IPL careers ended at the Punjab Kings Punjab Kings have been one of the unluckiest teams in the history of the Indian Premier League. The Mohali-based franchise has formed a solid squad at the auction every year, but the team has not been able to win the IPL trophy even once.

They were extremely close to winning the title in 2014, when the heroics of Glenn Maxwell and David Miller helped the franchise reach the final. However, the Kolkata Knight Riders beat them in a close encounter to capture the championship.

Many great cricketers like Yuvraj Singh, Mahela Jaywardene, Brett Lee, Kumar Sangakkara and Irfan Pathan once played for the Punjab Kings in their IPL careers.

But in this listicle today, we will look at the top five names who played the last IPL season of their career for the Mohali-based franchise.

Former Australian wicketkeeper-batter Adam Gilchrist captained the Punjab Kings in the final phase of his career. Gilchrist would open the innings and keep the wickets for Punjab. He played 34 matches for Punjab and scored 849 runs.

Gilchrist recorded four fifties and a century for the Kings. In his last IPL match against the Mumbai Indians, Gilchrist decided to bowl the final over.

He signed off on a high by taking Harbhajan Singh’s wicket on the first ball he bowled as MI’s last wicket fell and Punjab won the match.

One of the few batters to have scored a century in the IPL playoffs, Virender Sehwag played the last season of his IPL career for the Punjab Kings in 2015.

Sehwag joined Punjab in 2014 and scored 455 runs in 17 matches for the Mohali-based franchise.

However, his form dipped in 2015 as he only managed 99 runs in eight matches at a strike rate of less than 120. After that season, Sehwag retired from the IPL and became a member of Punjab’s coaching staff.

Former Indian pacer Lakshmipathy Balaji was a member of the Punjab Kings squad that reached the IPL final in 2014. The right-arm medium pacer played nine games for Punjab and picked up 12 wickets.

His best figures in his final IPL season were 4/13. After retiring from the IPL, Balaji now works as the bowling coach of the Chennai Super Kings team. 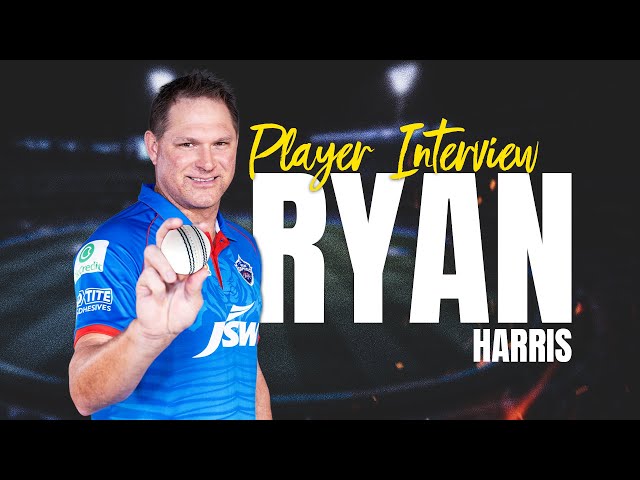 Former Australian fast bowler Ryan Harris played 21 matches for the Punjab Kings. He was a member of the squad from 2011 to 2013. In those three seasons, he scalped 25 wickets for the Kings, including one four-wicket haul.

Before playing for the Punjab Kings, Harris represented the Deccan Chargers in the IPL. He has now retired from all formats of the game. Last year, Harris was the bowling coach of the Delhi Capitals team.

Another pace bowler to feature on this list is Parvinder Awana. The former Indian fast bowler played 33 IPL matches in his career. Punjab Kings were the only team Awana represented in the IPL.

In his brief IPL career, the right-arm pacer scalped 39 wickets at an economy rate of 8.27. Once considered one of the top pace bowlers in the IPL, Awana’s last appearance in the league came in the 2014 season.