NFL Trade Rumors: 3 teams that should trade for Cory Littleton The Raiders finally picked up one of the biggest names left on the free-agent market in KJ Wright. That spells bad news for Cory Littleton, though, and it could result in him getting traded to make room for Wright on the field.

That said, linebacker is a sore enough spot around the league that plenty of teams could use him on their roster. Here are three landing spots for Cory Littleton, should he fly the nest to make room for KJ Wright.

The Cleveland Browns have a weakness at linebacker. For the right price, Cory Littleton could boost the position group considerably.

Defensive coordinator Gus Bradley uses nickel more often than 4-3, so it’ll be two linebackers on the field for most of the game. Cory Littleton and Wright seem like the frontrunners for snaps: https://t.co/hB0wdUjpao

Mack Wilson and Anthony Walker are both coming off rather sultry seasons. Wilson earned a 36.2 PFF grade, while Walker earned a 48.0 PFF grade. While Littleton earned an also-rough 47.1 PFF grade last season, he earned a 79.0 PFF grade in 2019. If Littleton can show up for the Browns in 2019 form, he’d be their best linebacker.

The Tampa Bay Buccaneers may be proud of returning all 22 starters to the roster in 2021, but their linebackers could use an uplift. Devin White, in particular, could use an upgrade. Last season, he earned a 43.4 PFF grade. If the 2019 Cory Littleton could show up for the Buccaneers, the difference would be tangible.

Even though the Buccaneers won the Super Bowl last year, standing still is akin to falling behind in the NFL. Adding Cory Littleton to the roster would emphatically help the team. 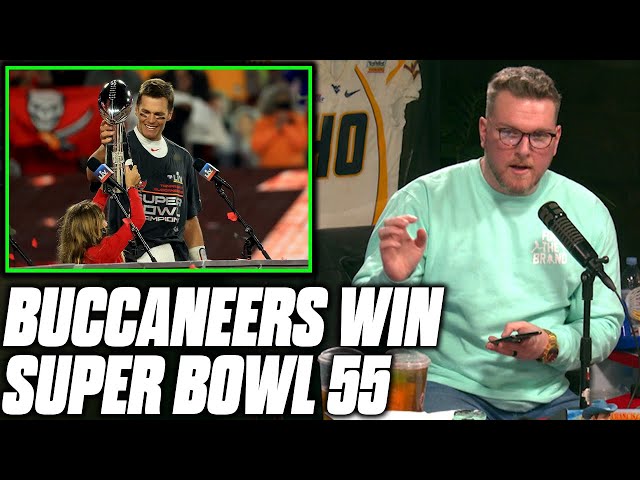 The Denver Broncos are unafraid to upgrade their depth, just ask Patrick Surtain and Javonte Williams. The Broncos could also use an upgrade at linebacker, and Cory Littleton is the man for the job.

The Raiders may be thinking they’re pulling a fast one on Denver by sending them a linebacker who has struggled, in their experience. However, with Vic Fangio, the “linebacker whisperer,” Cory Littleton has hope. He played well in 2019 but struggled in 2020. That 2019 form is there to be rediscovered and if anyone can help, it’s Fangio. The Broncos may have the final laugh in this transaction.