‘Sugar’ discussed various things with the internet celebrity, including his fight with Kris Moutinho and the list of 135-pound fighters he thinks he can beat in the UFC. The podcast was recorded before the Jake Paul vs. Tyron Woodley fight

“I haven’t got to watch Jake [Paul] spar, I watched him beat up Ben [Askren], I’ve heard his sparring, I know he’s sparring with good motherf*****s. I know he’s got a good team. I’m a believer…he’s got me convinced the same way Conor [McGregor] gets me convinced when he’s gonna go out there and beat Khabib [Nurmagomedov]. Jake’s got me, I’m like, this dude is gonna win…I wish I could watch some sparring,” said Sean O’Malley.

You can watch the clip of Sean O’Malley talking about Paul and McGregor below: 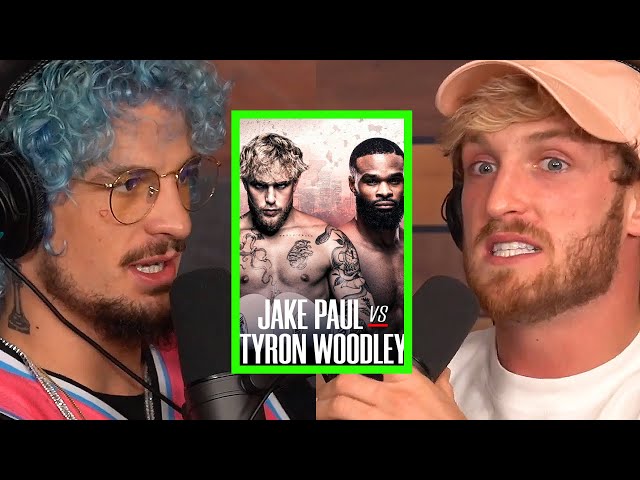 Jake Paul recently emerged victorious in his professional boxing bout against former UFC welterweight champion Tyron Woodley. ‘The Problem Child’ got wobbled with a heavy shot by ‘The Chosen One’. However, the 24-year-old managed to get his bearings back and ended up winning the contest via a split decision.

During the post-fight press conference, Paul took a dig at Conor McGregor. He said the Irishman needs to sober up and get back in the gym.

“Conor McGregor has a lot more to focus on besides me right now. I’m five wins in a row. He is one and three in the past four years. So, guy needs to get off of his little vodka or whatever the f*** his brand is, and sober up and start to get back in the f***ing gym and then we can f***ing fight. But to be honest, no way he hits harder than Woodley, he doesn’t weigh as much as Woodley, he’s shorter than Woodley. I said it before the fight, I think Woodley is a harder fight than him, especially on the way he’s going. Conor’s going down, I’m going up. Woodley came in game. We’ll see,” Jake Paul said.

In an interview with Helen Yee, Sean O’Malley said that, according to him, Conor McGregor should take on Charles Oliviera in his comeback fight .

‘Sugar’ believes that Dustin Poirier will dethrone Oliveira to become the new lightweight king, making it possible for the Irishman and Brazilian to face each other. McGregor is currently recovering from the broken leg he suffered at UFC 264 in July. 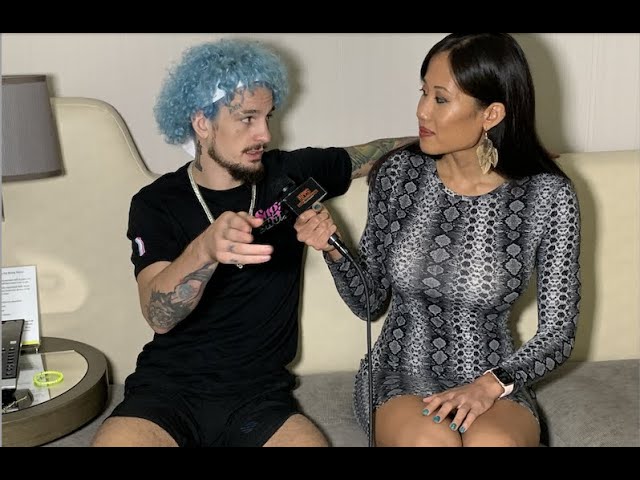