Jim Ross has been an integral part of AEW programming since their first show. Former WWE referee Jimmy Korderas was recently a guest on the It’s My House Podcast.

During the interview, Kordeas gave his take on whether Jim Ross has lost any of his passion for pro wrestling while being a part of the up-and-coming promotion. 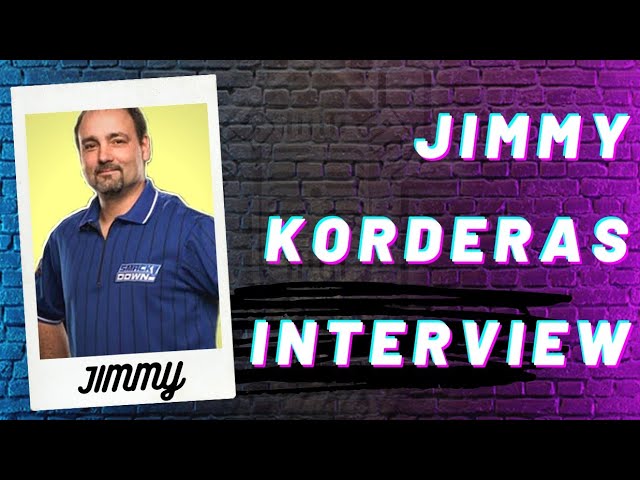 Jimmy Korderas felt that AEW storylines are often fast-paced. If they were a bit slower, Jim Ross could take his time and explain what was going on:

“I know Jim. You know he’s a legend, let’s put it that way, he’s an icon at the play-by-play desk, he does his best with what he is presented and I know every once in a while he’ll make a little bit of an offhanded comment but you know you have to kind of listen sometimes you go ‘oh, he took a little jab there but that’s okay’. I wouldn’t say he’s not as invested I think, sometimes he’s taken aback by what he sees. You know, and it’s when they’re doing so much it’s hard to articulate. You know when they’re taking their time and telling their story, then JR could take his time and help them tell their story because he’s a master at doing that. And again, sometimes they’re going a little too fast and you know, trying to explain what they’re doing, when – how can you explain what they just did when they’ve already moved on to the next thing?” said Jimmy Korderas.

Rumors were doing the rounds last week about Jim Ross stepping down from his role as an AEW commentator.

However, these rumors were quickly squashed by both Jim Ross as well as AEW President Tony Khan. Khan has said that Ross can keep his position as long as he wants. Per Wrestling Observer Newsletter, Khan “called Ross to also tell him it wasn’t true.”

Do you enjoy Good ol’ JR’s commentary on AEW? Sound off in the comments section below.