The best methods of earning Stardust in Pokemon GO (September 2021) Stardust is one of Pokemon GO’s core resources. It is used to power up Pokemon and perform trades. 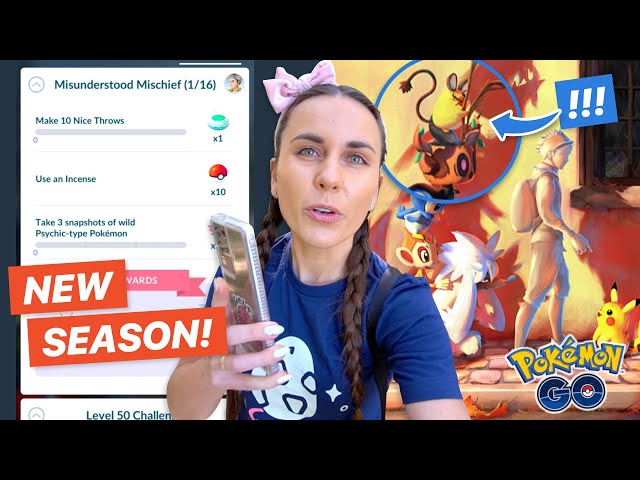 Since power-ups and certain trades can get pretty expensive, it never hurts to have as much Stardust on hand as possible. Fortunately, there are plenty of ways to earn Stardust in Pokemon GO, and Niantic often increases the yields during the game’s various events.

However, some methods are more effective than others. Pokemon GO trainers may want to use as many of these optimal methods as possible in order to keep their Stardust stock healthy.

Niantic has ensured that players have plenty of ways to earn Stardust in Pokemon GO. Some of the optimal methods of earning Stardust can be found below:

Read More: Can you catch a shiny Spearow in Pokemon GO?