Darby Allin has become one of the rising stars of AEW and the wrestling business in general. AEW boss Tony Khan wanted to book him and Sammy Guevara in a Steamboat-Savage type of matchup.

Ricky ‘The Dragon’ Steamboat and ‘Macho Man’ Randy Savage battled in each other in one of the finest matches in wrestling history at WrestleMania 3. It was a timeless encounter that holds up to this day.

During a recent media call, Tony Khan revealed that he wanted to do a similar program involving Sammy Guevara and Darby Allin.

“It’s amazing to think that when I was on the Jericho cruise with Darby and thinking about putting in the story with him and Sammy going into Revolution 2020. In January, we were talking and I wanted to do something like Savage-Steamboat with Darby and Sammy and you might remember that Darby got the skateboard to the throat and couldn’t talk and I wanted to build to an epic comeback and he came back when Moxley was getting beat down by the Inner Circle and Jeff Cobb in Atlanta and he got one of the biggest pops, period. It was an amazing comeback, ever since that Darby Allin has been so hot,” Tony Khan said.

Darby Allin has been flourishing in AEW

TK touches on how Darby Allin managed to continue his rise despite there being no fans, giving him credit for his growth and spot at the top. #AEW

Darby Allin is one of the biggest success stories in AEW, and he has repaid the company’s faith in spades. Allin has already had high-profile matches against Cody Rhodes, Jon Moxley, and Miro while holding the TNT Championship once.

Sting has taken the rising star under his wing, and both men are almost inseparable on AEW shows. The former TNT Champion has been chosen as CM Punk’s first opponent in over seven years, and it shows that Tony Khan and AEW have a lot of faith in him. 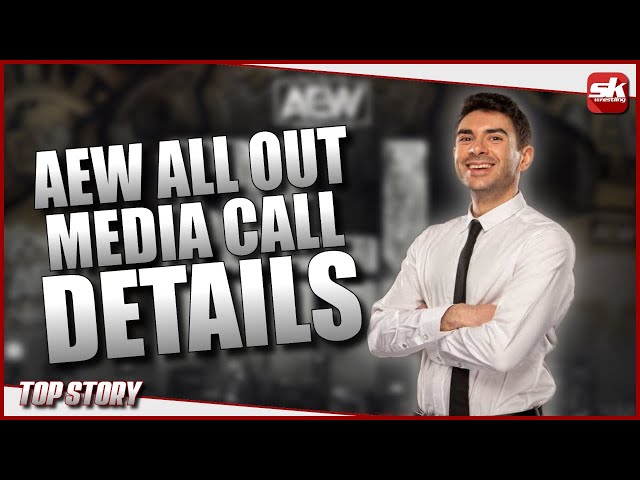 If you’re using quotes from this article, ensure that you embed the video and give a H/T to Sportskeeda.