“Was surprised, thought Ashwin was going to play”- VVS Laxman VVS Laxman was surprised to see Ravichandran Ashwin excluded once again from India’s playing XI for The Oval Test. The 34-year-old has not played a single Test this series so far due to the combination that skipper Virat Kohli wants to play with.

The Indian captain has backed the theory of playing four seamers in England and feels all-rounder Ravindra Jadeja is a better batsman than Ravichandran Ashwin. However, VVS Laxman believes Ashwin is a world-class bowler and has the ability to pick wickets in any condition.

Speaking to ESPNCricinfo, here is what VVS Laxman had to say:

“Yes, I was surprised because I thought Ravichandran Ashwin was going to play. The Oval pitch always offers help for spinners as the match progresses. Ashwin is a world-class bowler and has the ability to put pressure on the opposition.” 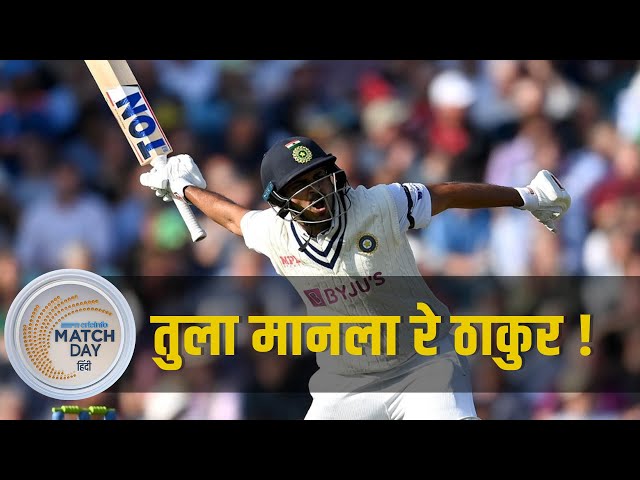 An extra batsman in these conditions would have been better: VVS Laxman

VVS Laxman wanted India to go in with six specialist batsmen in the fourth Test against England and wanted them to pick Hanuma Vihari at No.6. The former Indian batsman feels batting is the one department where India haven’t performed well and in such challenging conditions, playing an extra batter could have been handy.

“If there is one department where the Indian team haven’t played to their potential, it is their batting department. So I thought if they would have played Hanuma Vihari at No.6 then the depth would have increased. But Virat Kohli wants to go with the same template because he wants to play with four pacers and he has shown faith in Jadeja as a batsman. But in these conditions, an extra batsman would have been better,” Laxman concluded.

England will resume Day 2 on 53/3 with Dawid Malan (26 not out) and nightwatchman Craig Overton (1 not out) at the crease. With the pitch flattening out as the game progresses, India will need to keep taking wickets to ensure England don’t take a big first innings lead.