Watch: When MMA fighter George Mann suffered a massive hematoma against Smokin’ Jo Nattawut at ONE Championship: Heart of the Lion Injuries are regular in the sport of MMA. Some fighters suffer them during fights and some during their training camps. Occasionally, the damage taken by fighters during competition leads to gruesome injuries like a broken leg or a fractured arm.

But One Championship fighter, George Mann, suffered a different type of grimace-worthy injury when he took on Smokin’ Jo Nattawut in a Muay Thai fight.

The 20-year-old suffered a massive hematoma on his forehead during the bout, which he ended up losing via a unanimous decision.

You can watch the full fight between Jo Nattawut and George Mann below: 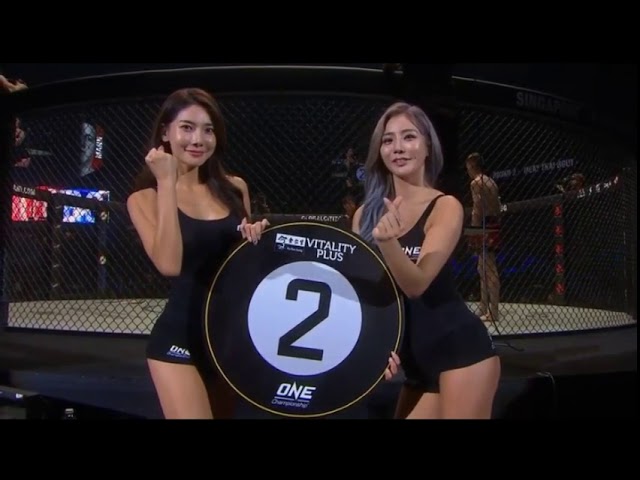 The hematoma suffered by George Mann in One Championship was similar to the one UFC fighter Joanna Jedrzejczyk suffered during her fight against Zhang Weili at UFC 248.

The Polish MMA fighter took on Zhang in a five-round championship fight in March 2020. Both fighters brought their ‘A’ games that night and delivered one of the most exciting fights in recent memory. The pair took home $50,000 each for delivering the ‘Fight of the Night’. The highly entertaining contest was hailed by many as the best bout of 2020.

In the fight, Jedrzejczyk suffered a huge hematoma on her forehead after going through a 25-minute war with the chinese MMA fighter.

See the horrific injury suffered by Jedrzejczyk below:

Later, in an interview with RT Sport, the former UFC strawweight champion shared her thoughts on the nasty injury.

“I was like ‘holy moly’. I looked like a zombie. But I knew that I would heal. I was more mad at myself because I wanted to have a few nice days in Vegas with my friends and family. But this is the price we pay. I’ve been doing this for 17 years so I know the game,” said Joanna Jedrzejczyk.