What is Bobby Shmurda’s net worth? Fans rejoice as rapper releases video for new single “No Time for Sleep” Ackquille Jean Pollard, aka Bobby Shmurda, gifted his fans with No Time for Sleep (Freestyle) on September 3. It is the rapper’s first official solo since February 2021, after his release from prison.

Bobby Shmurda’s fans initially wanted him to jump headfirst back into music like his former co-defendant, Rowdy Rebel, but he decided to take things slow and get back on his feet before taking on the music industry. Since the release of No Time for Sleep, the rapper has been ready to go on the run, as fans have been anticipating.

Bobby Shmurda has even accompanied the song with a music video. It features him conducting an interrogation and turns the visuals into his version of Call of Duty. Instead of standing on a block in Brooklyn and rapping on camera as he did earlier, he handles prop tactical weapons to make the video cinematic.

The net worth of Bobby Shmurda

The well-known rapper was born on August 4, 1994, in Miami, Florida. He is considered a pioneer of Brooklyn drill music and became popular in 2014 after his song Hot Nigga topped the sixth position on Billboard Hot 100.

According to wealthygorilla.com, Bobby Shmurda’s net worth is around $400,000. He spends most of his earnings on jewelry. He owns a lot of expensive jewelry, and that includes a large diamond chain. He purchased jewelry at Ice Box alongside Quavo after coming out of jail. 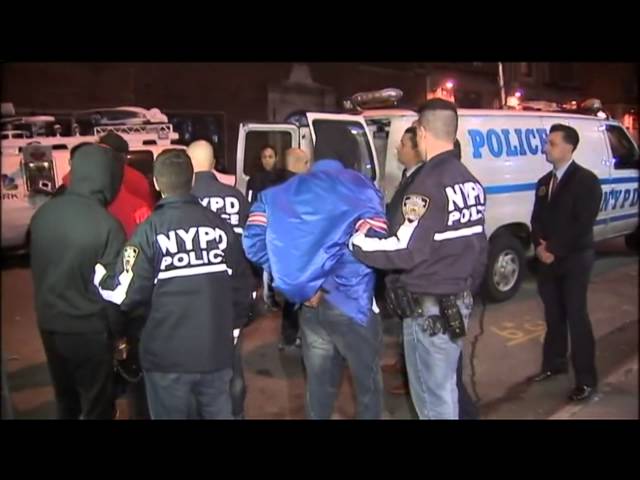 After being released from prison, the 27-year-old said to GQ that he plans to get into real estate and other ventures and become rich. He has a huge fan following on Instagram that has been helpful in promoting his new music.

Bobby Shmurda, along with a few more members of GS9, was arrested by the New York City Police in 2014 on charges of conspiracy to murder, weapons possession, and reckless endangerment. He pleaded guilty in 2016 and was sentenced to seven years in prison. It was reduced to five years after receiving credit for the two years he served awaiting trial.

Also read: “Begging for a restraining order”: TikToker who quit $100,000 job to work for Logan Paul gets savagely trolled online