What is the current meta in Pokemon Unite? (September 2021) Pokemon Unite has gone through a few updates since its release and that has shifted the meta.

At first, there were a lot of overpowered Pokemon in Pokemon Unite. Coupled with the pay-to-win factors of upgrading held items, the meta was in a very dangerous place. 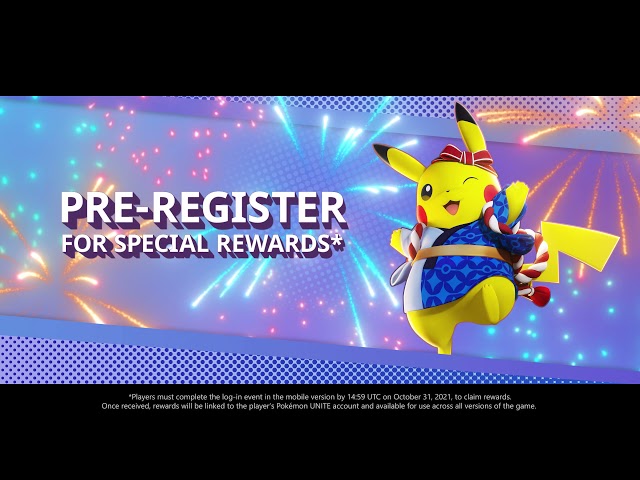 Thankfully, the developers have listened to fans, nerfing and buffing Pokemon where needed, and adding some great content to the game. A much better meta has been established because of that.

The Pokemon Unite meta as of September 2021

The meta in a game refers to what works best for any specific time. In Fortnite, players have weapons that are more powerful than others. In fighting games, gamers have characters that perform well over others.

In Pokemon Unite, the meta revolves around Pokemon and team compositions and items used to enhance the gameplay. The higher the players rank up, the more they will see this meta realized.

Here are the top 10 most used Pokemon in Pokemon Unite as of September 2021:

They are the most used because almost every team will have one of these Pokemon on it in Pokemon Unite. The current meta focuses on solid attacking and supporting roles.

The likes of Snorlax to defend with Eldegoss available to attack, heal, and suppress goes very well with hard-hitting Pokemon Unite characters such as Lucario, Greninja, and Cinderace.

The most commonly used Pokemon for each role are as follows:

As you can see, the most used Speedster is Zeraora, who falls into the 9th spot for most-used overall. A lot of Pokemon Unite teams swap out that Speedster role for another attacking Pokemon or sometimes another supporter.

These teams then prioritize team fights, never letting a member of their squad fight alone. This goes for Drednaw, Rotom, and Zapdos as well. The meta is seeing Pokemon Unite teams get together and assault these bosses quickly.

Drednaw should be the number one focus as it grants a massive EXP boost that will help any Pokemon Unite team out in the long run. Players will be leveled up higher than their opponents and take advantage of that.

Note: The article reflects the views of the writer.