Jessica Chastain’s fans were happy to see her and Oscar Isaac make their way down the red carpet at the Venice Film Festival premiere of Scenes from a Marriage.

Jessica and Oscar are playing the role of a couple in the HBO drama miniseries, as they posed for pictures in Italy on September 4. The 44-year-old actress was seen in a strapless red gown coupled with a diamond necklace and Isaac was seen in a black tux.

Both actors were comfortable, as Isaac wrapped his arms around Chastain’s waist while she leaned onto him. He kissed her hand and arm and pretended to propose to her at one point. Fans happily reacted after a video of the Ex Machina actor kissing his colleague’s arm went viral.

Us Weekly says that Chastain and Isaac’s public display of affection is just for fun, since both of them are married and have kids. However, both of them have been friends for a long time and even appeared together in 2014’s A Most Violent Year. They met 20 years ago while attending The Juilliard School together.

At the Venice Film Festival press conference, Jessica Chastain and Oscar Isaac said that their friendship history made filming scenes in their new movie a bit different than it would have if they were strangers.

Who is Jessica Chastain married to?

Jessica Chastain is happily married to Gian Luca Passi de Preposulo. She met him on the day she was nominated for an Oscar. She was pulled to a fashion show at the last minute and found that her work in The Help was being considered by the Academy.

The pair dated for five years and said “I do” in a beautiful Italian ceremony. PEOPLE said that the ceremony took place at a family property, Villa Tiepolo Passi, where Preposulo’s father resides, and it is sometimes rented for events. The family’s heritage can be traced back to the year 1973. Though the family has a documented noble past, the Italian aristocracy was dissolved in 1946. 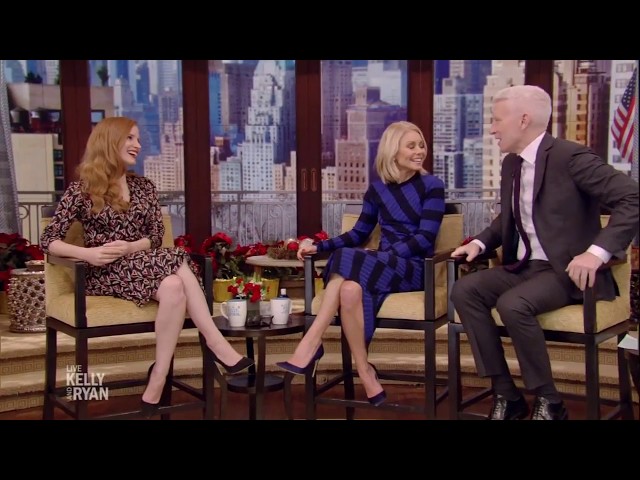 So, Jessica Chastain’s husband had Italian nobility in his blood. He is tall, dark, handsome and used to be the director of public relations for Armani. He currently works for a jacket brand called Moncler.

Also known as Passi de Preposulo, he is several years younger than Chastain and has many friends in Hollywood like Leonardo DiCaprio, George Clooney, and Julia Roberts. A 2009 Vanity Fair profile says he considers Robert Armani his mentor.

Also read: Who were Alex Murdaugh’s wife and son? Hampton lawyer shot in the head while changing car tyre