Why are so many WWE Superstars headed to AEW? Simply put, many WWE stars are headed to AEW because, for the first time in a long time, there is finally another place to work. While there are several exceptional pro wrestling promotions in North America and beyond, only AEW has the finances and the roster to be legitimate competitors for WWE.

Sometimes the stars just align, and they certainly did for AEW and Tony Khan when many talented WWE stars were released. During an investors call recently, WWE Chairman Vince McMahon even alluded to giving AEW a few members from his own roster.

“I don’t consider them competition in the way that I would consider WCW back in the day, not anywhere near close to that. And I’m not so sure what their investments are as far as their talent is concerned, but perhaps we can give them some more,” said Vince McMahon.

There is a multitude of reasons why so many WWE Superstars may be AEW bound. Creative freedom is a major factor, as is a more relaxed backstage environment.

Is AEW a better place to work than WWE for a professional wrestler?

The way WWE operates is diametrically opposite to AEW with its stacked team of writers and scripted promos. AEW has embraced the term professional wrestling while WWE has distanced itself from it.

“There is no comparison.”, said Bischoff. “AEW is much more fun. It is much more, well, I mean look, it is what it is. They are younger talent. It’s a smaller company. They are a newer company. There is a camaraderie, and a spirit of collaboration, which I find in a creative environment is absolutely necessary. That same spirit of collaboration doesn’t really exist in WWE. WWE is like a factory, whereas AEW is more like an art studio when it comes to creative.” 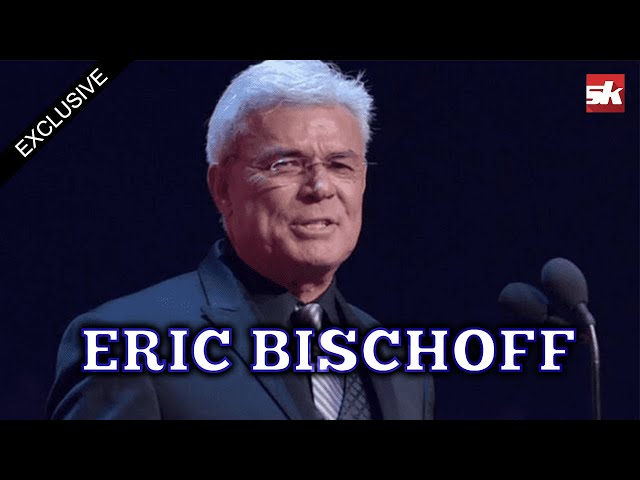 Many former WWE Superstars, be it Dean Ambrose or Aleister Black, have expressed their frustration about how they were used before they transitioned to AEW. That said, it would be unfair to call one system superior to the other because WWE is still the industry leader after so many years.

Some performers just thrive in an environment like WWE while others don’t. It remains to be seen who follows Bryan Danielson, Ruby Soho, Malakai Black, and Jon Moxley to AEW. Could it be a certain ‘eater of worlds’?