Former Indian wicketkeeper Deep Dasgupta feels India won’t change their strategy of playing an extra bowler instead of playing an extra batsman in the fourth Test against England. The visitors were bundled out for just 78 in the first innings of the Headingley Test, but Dasgupta doesn’t feel they will hit the panic button yet.

According to the former cricketer, the batsmen will need to take on more responsibility to avoid the batting order from collapsing in the way it did in both innings of the previous Test. Playing an extra batsman would just be a “knee-jerk” reaction in Dasgupta’s opinion.

In a video on his YouTube channel, here is what Deep Dasgupta had to say:

“I think if you go in with an extra batsman, then it would be little bit of a knee-jerk reaction after the 78 all out. I don’t think the reaction is needed. Although the collapse happened in the second innings as well, the batsmen need to take more responsibility. You cannot play with 11 batsmen if collapses keep on happening.” 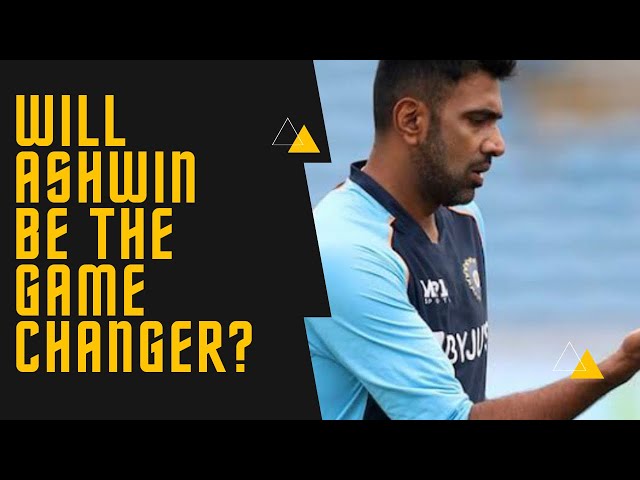 Deep Dasgupta reckons playing an extra batsman would be like playing safe and that is certainly not in the DNA of Virat Kohli and his team. Kohli has always been vocal about how the extra bowler helps in picking up 20 wickets and that is something they could stick to in the fourth Test.

“That would be a safe bet and this team doesn’t play that way under Virat’s captaincy. They are more aggressive and attacking. I dont think that would happen,” Dasgupta concluded.

India’s playing combination is still uncertain with just hours to go before the beginning of the fourth Test. The surface on offer at the Oval has traditionally supported spin so it wouldn’t be a surprise if both Ravichandran Ashwin and Ravindra Jadeja are selected in the playing XI.